Tywon has been involved in the hydrogen industry for the last 7 years on many different levels. These levels include sales, corporate, ownership, third-party, product development, and education. He has been mentored by the industry's top researchers, educators, and engineers. He enjoys writing about hydrogen in an in-depth and technical manner and will give as much information as needed to help the reader understand the topic.

Hydrogen Water vs. Hydrogen Inhalation: Which One is Better?

Which one is better, hydrogen water or hydrogen inhalation? I have received this question so often that I decided to make my answers a blog post. In fact, we created an H2Minute video on the subject, as well. There are definitely two camps. Those who are avid hydrogen water enthusiasts and those who are avid hydrogen inhalation enthusiasts. But what does the medical research actually say on the topic? At H2HUBB, we try to provide objective answers to pressing questions in the therapeutic hydrogen industry. Therefore, in this blog post, I share an email correspondence where I waded through the research and provide H2HUBB’s answer to this question. 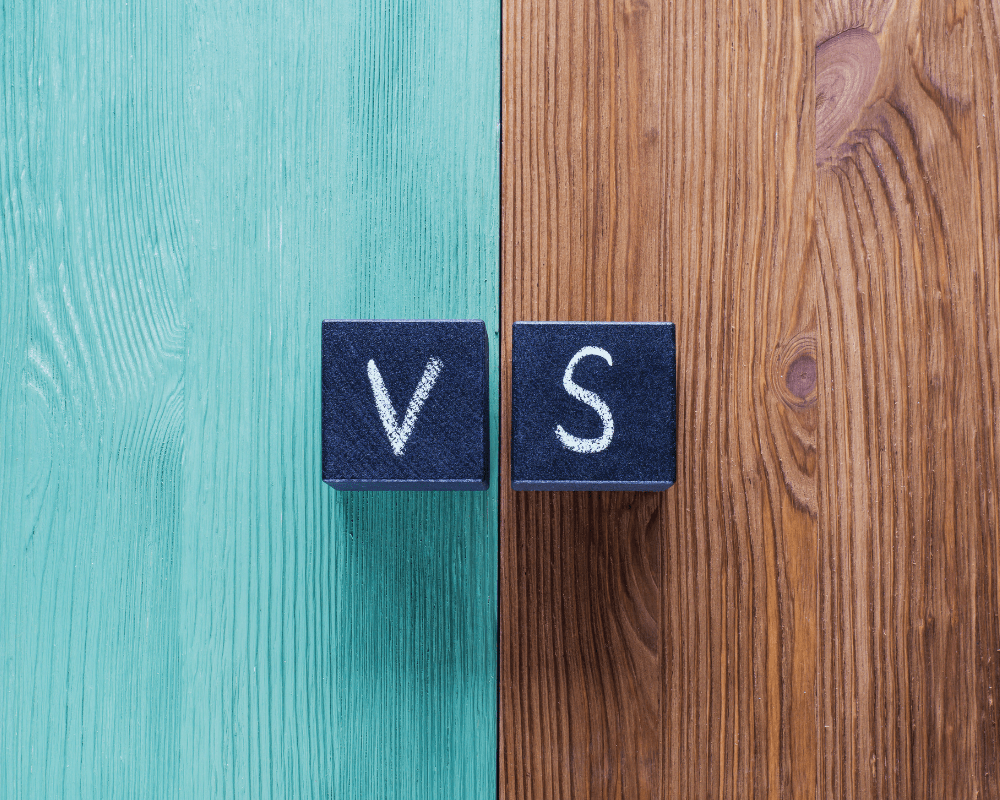 Which is better when comparing the administration methods of H2 water vs H2 inhalation and their benefits?

In my personal opinion, pertaining to the scientific data both of these administration methods (H2 water and H2 inhalation) have their advantages and disadvantages and can exhibit slightly different therapeutic effects or virtually the same therapeutic effects depending on the disease model. It has been noted by researchers in scientific studies that there are genes in the human body that may respond exclusively to at least 4 different administration methods, exclusively hydrogen inhalation, exclusively hydrogen water, hydrogen water + hydrogen inhalation in conjunction to one another, and lastly hydrogen water and inhalation administered simultaneously.

These different effects on genes or therapeutic value may be due to a multitude of reasons, including different administration methods, duration of exposure to the gas (acute intermittent: e.g. 1 hour, longer intermittent: e.g. 2-4 hours, and continuously: e.g. 18 hours), and specific organs that are targeted and exposed to higher levels depending on each administration method. 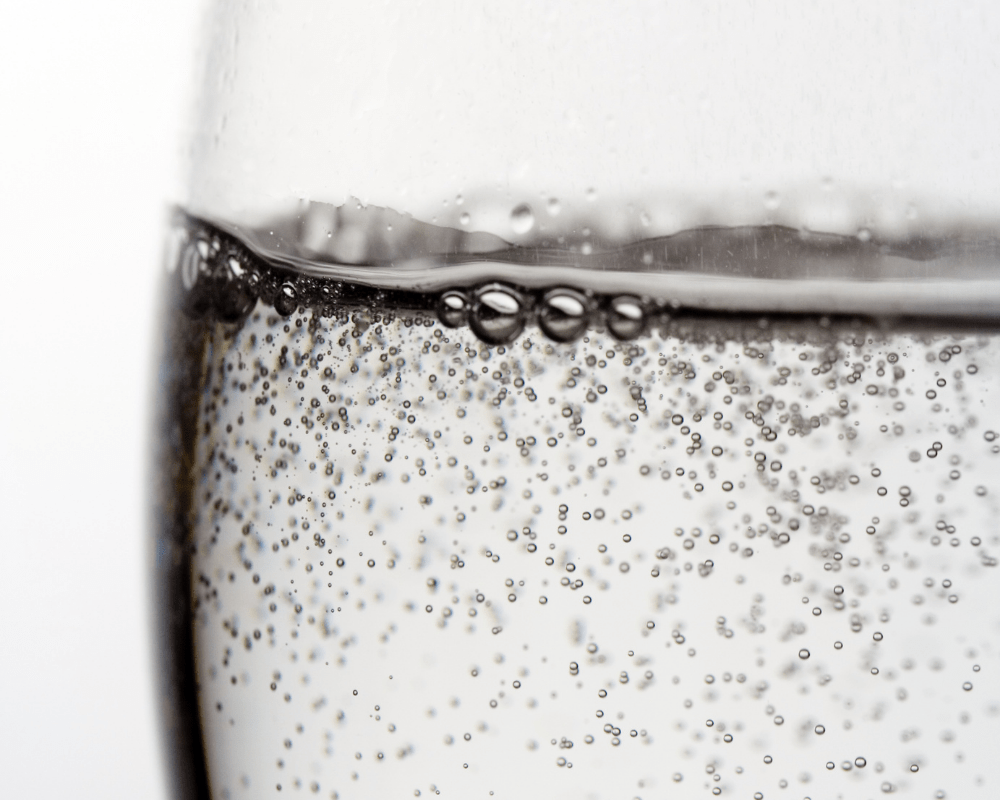 Here are points to further expound on my remarks:

H2 water appears to stimulate, up-regulate, or influence the expression of ghrelin secretion via β1-adrenergic receptors in the stomach, as well as Leptin (full hormone), both of which are secondary messengers that will give additional therapeutic effects to the brain and other organs indirectly outside of H2’s direct modulation effects.

Whereas inhalation of molecular hydrogen may not have this same effect because it takes a different administration route via the lungs. Also, hydrogen dissolved into water has time to act upon the stomach, intestines, and liver before it travels to the lungs to be administered to the rest of the body via the arterial system (a vast majority will be lost in the lungs).

Intestine (Gut flora)
Thus, the consumption of hydrogen-rich water for two months might play a role modulating in the gut flora of athletes based on its selective antioxidant and anti-inflammatory activities.
https://www.ncbi.nlm.nih.gov/pmc/articles/PMC6352569/

Intestine (Gut flora)
Although the definitive role administration affects the gut microbial composition and that it has beneficial health effects in terms of cholesterol metabolism and liver protection.
https://www.ncbi.nlm.nih.gov/pmc/articles/PMC5937304/

“Further data analysis showed that 72% of hydrogen in drinking hydrogen water is exhausted from the body with breathing, 0.1% of the hydrogen is excreted through the skin of the whole body, and it is estimated that at least 20% of the hydrogen is retained by the human body.” https://pubmed.ncbi.nlm.nih.gov/31008498/

This may be one plausible reason why hydrogen water may be more effective than H2 inhalation in some cases or disease models. Furthermore, H2 water seems to be more potent than inhalation at influencing these secondary messengers leading to greater gene expression of these molecules and others, possibly due to hydrogen water’s rapid intermittent exposure effect (pulse effect).

“Hydrogen-rich water generally shows a more prominent effect than hydrogen gas, although the amount of hydrogen taken up by hydrogen water is ~100 times less than that given by hydrogen gas [11].”
https://www.ncbi.nlm.nih.gov/pmc/articles/PMC4610055/ 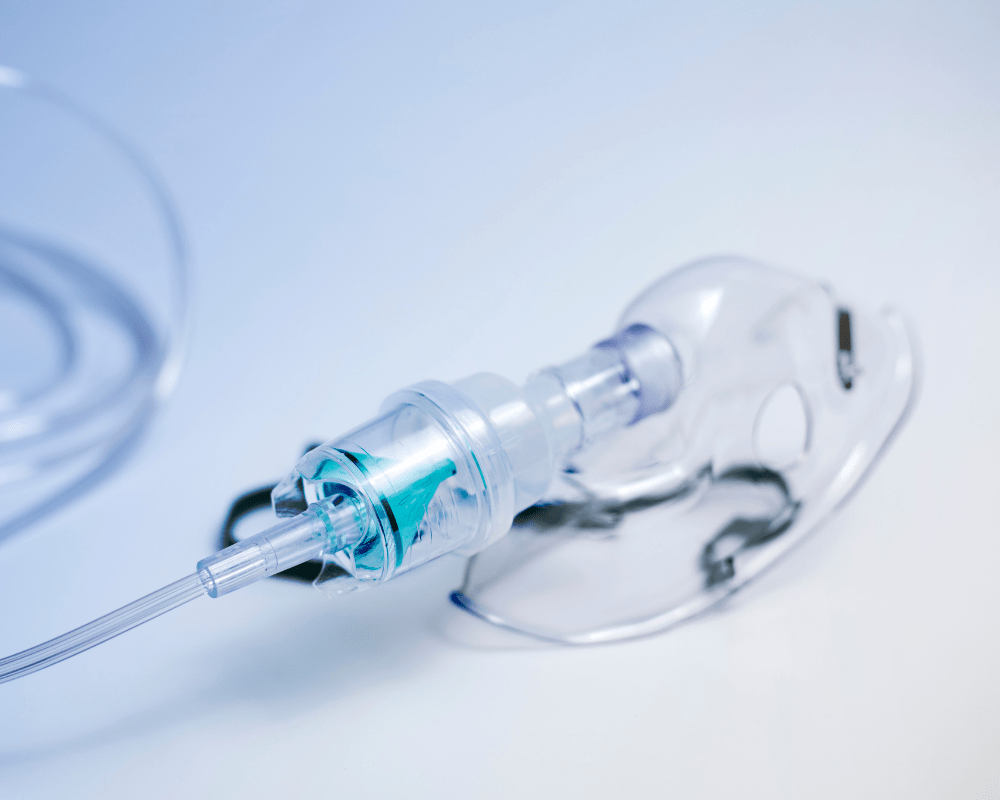 “For the delivery of H2 to the medically needed area, H2 needs to be in the blood first. The presence of H2 was well demonstrated during H2 administration by inhalation in our cases and the level was much higher than the level associated with intravenous administration as reported previously [6]. This may suggest some advantage of H2 gas inhalation as compared to intravenous administration of H2-enriched solution, but the inconsistency associated with facial-mask inhalation has to be solved first.” https://link.springer.com/article/10.1186/2045-9912-2-21

“In comparison, HCA (hydrogen-containing air) showed superior distribution of hydrogen to both atrial and arterial blood, while HW increased hydrogen concentration by 10x in the atrial blood compared to that of the arterial blood.[19]”
https://www.ncbi.nlm.nih.gov/pmc/articles/PMC6178641/

“Inhalation of H2 gas is one of the most straightforward therapeutic methods and provides the largest amount of H2 gas in a time-dependent manner compared to other ingestion methods, because the maximum tissue and blood concentrations (Cmax) in H2 gas inhalation are low, while their area under the curve (AUC) is extremely high compared to other administration routes [38,39].”
https://drive.google.com/file/d/1-9lgwyzP6ZXw94uFv0ApYagLS1vAqvyq/view?usp=sharing

“Despite these advantages of gastric administration, there are some drawbacks to this route of administration. Hydrogen might be lost in the stomach or intestine, as it tends to evaporate in water, and it is difficult to control its concentration and absorption.”
https://www.ncbi.nlm.nih.gov/pmc/articles/PMC4610769/

“Inhaled hydrogen gas is most suitable for defense against acute oxidative stress in emergency situations due to its rapid mechanism of action.[16]”https://www.ncbi.nlm.nih.gov/pmc/articles/PMC6178641/

So as you can see there are unique advantages to both types of therapies. It’s best not to assess H2 water dosages the same as H2 inhalation as they have different pharmacokinetics due to different administration routes. Ultimately, there is even evidence that supports drinking H2 water and inhaling hydrogen at the same time or in conjunction with one another might be the better approach or provide greater therapeutic effects on gene expressions than doing both therapies separately.

“Finally, we evaluated whether the changes in gene expression were influenced by the route of H2 administration and found that the combination of both HRW (Hydrogen-rich water) and HCA (hydrogen-containing air) had the most potent effects on signaling pathways and gene expression in systemic organs, suggesting that H2 may act not only through a dose-dependent mechanism but also through a complex molecular network.”
https://www.ncbi.nlm.nih.gov/pubmed/25707580.

This is why my family utilizes both methods of hydrogen administration (H2 water and H2 inhalation) and we recommend both therapies via my company.

If you’re looking for a suitable H2 inhalation system I can help you obtain one. There are quite a few options that have passed our standards that we recommend.

Check Out our H2Minutes video on the subject where we cover the scienfic data and so much more!

Why Should I Drink H2 Water If My Gut Already Produces H2?

Wanna give H2 a try?

The hydrogen industry is confusing. We test and analyze a wide array of hydrogen products and recommend those that meet our standards and off legit hydrogen. We’ve done the hard work so you don’t have to.