the art of making hydrogen

These units are the newest iteration of hydrogen water devices on the market. These devices are unique, as they are the first real attempt to produce devices designed for dissolving higher levels of molecular hydrogen in water without affecting/elevating the pH of the water. These units use PEM/SPE (proton exchange membrane, solid polymer electrolyte) technology, which allows for the device to produce H2 no matter the source water conditions (RO, tap, well, high-TDS, low-TDS, etc). Some even have built-in dissolver technology, specifically designed for dissolving hydrogen gas into the water. These units are designed for one reason or purpose: consuming and using hydrogenated water.

There are multiple designs of HIM/HIT units on the market, however, they all have similarities.

During the process of electrolysis, two reactions MUST occur simultaneously, one at the cathode (negative) and one at the anode (positive)

These pairs of reactions are called “Redox” reactions.

Reduction: The addition of electrons from the power supply occurs at the cathode

Oxidation: The removal of electrons back to the power supply occurs at the anode.

Within water ionizers, the cathode and anode chambers are isolated from each other, separated by an ionic membrane, which only allowing electrons to pass. Water does not start with dissolved hydrogen gas (H2), it is produced by electrolysis.

H2 tablets create hydrogen gas via the reaction of magnesium to water as follows:

H2 magnesium tablets utilize elemental magnesium powder (microparticles) for producing H2 gas.  The tablets contain simple sugars such as dextrose, maltose, etc and acids such as malic acid, tartaric acid, etc. The sugars act as binders to hold the tablets together and the acids serves other purposes such as benefiting the reaction.

The tablets are one of the most affordable and convenient ways to experiencing H2 therapeutic benefits anywhere. 2

Hydrogen inhalation is one of the primary ways of administering molecular hydrogen to the human body. H2 inhalation units produce H2 gas through the process of water electrolysis. There are multiple variations of H2 inhalation devices on the market today. These include pure H2 gas generators, oxyhydrogen units (H2/O2), and devices that mix H2 with air, resulting in 2~7% H2 gas by volume; 2~4% H2 gas inhalation is what is normally seen throughout scientific studies. This ensures the safety of the person receiving treatment, as H2 concentrations under 4% are non-explosive. This administration method has shown great therapeutic potential and benefit in the scientific literature, as it allows large amounts of H2 gas to enter the bloodstream via the lungs to be readily distributed throughout the whole body.

These devices are starting to become more popular in the marketplace, and they will likely continue to gain popularity as H2 awareness grows and technologies continue to improve.

Portable hydrogen water generators are handheld electrolysis devices. These devices can use either the standard ionizer technology (producing H2 and increasing pH as a byproduct) or the new HIM/HIT technology (produces H2, does not increase pH). These devices are becoming very popular on the market today. Depending on the manufacture and quality of the device, they can produce 0.4 to 1.6 mg/L (ppm) generally in 8 to 16 oz  (250-500ml) in a relatively short matter of time (5- 10 mins).

For more information on the chemistry of these devices pertain to electrolysis, check out Water electrolysis and HIM/HIT (PEM/SPE) section.

Hydrogen intraperitoneal injection (IP injection) is the injection of a hydrogen-infused solution into the peritoneum (body cavity). Typically, this solution is hydrogen saline. This method is applied more to animals in animal studies than humans in human studies.

This application is simple and effective, infusing molecular hydrogen into saline solution meant for the eye. This option is not currently available to the public, but does appear in scientific literature.

Hydrogen baths are the most popular topical application of molecular hydrogen to date. Hydrogen bath devices increase the dissolved hydrogen levels in the bath water similar to hydrogen water generating devices. There are multiple studies demonstrating the therapeutic effects of hydrogen baths for skin disorders. This method of administration is seen more in China and Japan, where there are clinics that offer hydrogen baths to patients. There are devices for hydrogen baths on the market primarily in Asia, while options in the US are still relatively few.

Hydrogen gas can be applied topically via H2 cream and H2 foam. Since H2 can be infused into a wide range of aqueous solutions and oil (lipid) based solutions, it is a prime candidate for topical medication applications. Of course, because H2 gas can easily escape from most packaging materials, proper packaging is required to contain the gas and make this application feasible. Also, since hydrogen is a gas, it can easily be infused into a foam medium. These applications will probably be more medically and commercially prevalent in the future.

Ingestible Mg H2 tablets work off the same principle as solubilized H2 Mg tablets. The reactants in the tablets will produce H2 gas once they come in contact with water or acid in the stomach.

This method may not be as effective as solubilized H2 (Mg) tablets, which allows dissolve H2 to directly enter into the bloodstream via water absorption through the small intestine into the portal vein. When ingestible H2 tablets are consumed, the H2 gas that is generated in the stomach has to find available fluid (water) to dissolve into in order to travel with water and be be absorbed into the bloodstream via the small intestine. For this reason, it is hard to determine how much hydrogen gas a person is exposing their body to. Thus, this method of ingesting H2 has its limitations when compared to solubilized H2(Mg) tablets (open-glass and closed container).

Hydrogen water is now being packaged into aluminum pouches/cans. These typically contain 8 to 16 oz of water at an H2 concentration of 0.5 to 2.0+ mg/L (ppm). However, this is starting to change as manufacturers are improving their process allowing for higher H2 concentrations per container. They are convenient and can be an effective way of consuming H2, although this is not the most cost-effective way to consume H2 daily. 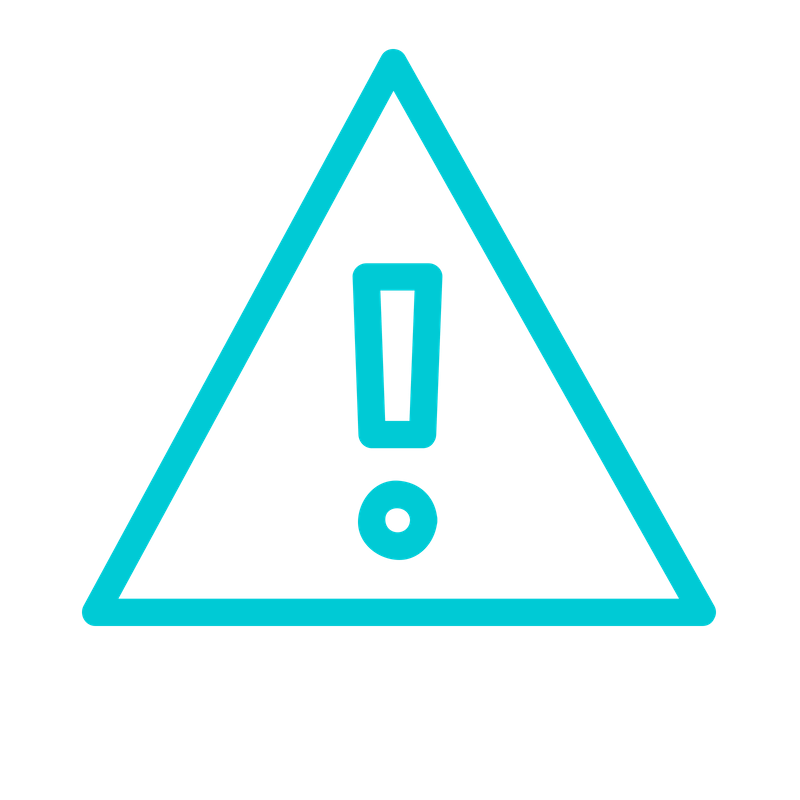 Read up on the MYTHS of HYDROGEN