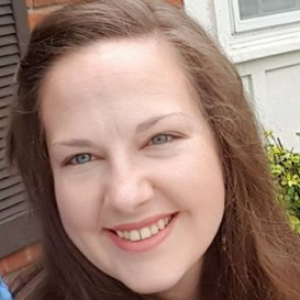 Kayla has been behind the scenes for most of this H2 journey. Other than raising her 3 boys, she works closely with Tywon on all H2Hubb matters, including website, video, and social media. She also writes and edits for the H2Minutes videos. Her articles are more of an opinion-based commentary on the hydrogen industry and marketplace based on various experiences over the past 5 years. She tries to address topics and provide perspective to questions that would otherwise be unknown.

The History of Hydrogen (Video Script)

Get your time machines ready because today we are going back in time to learn the history of hydrogen gas, on this episode of H2Minutes.

There’s a lot to say on this topic, so we are going to focus on how H2 came to be known as a medical gas. First, let’s go back almost 500 years ago, to the year 1520, to when Hydrogen was accidentally discovered by a guy named Philippus Aureolus Paracelsus. In one of his experiments involving acid and metal he observed a mysterious flammable gas as a byproduct. 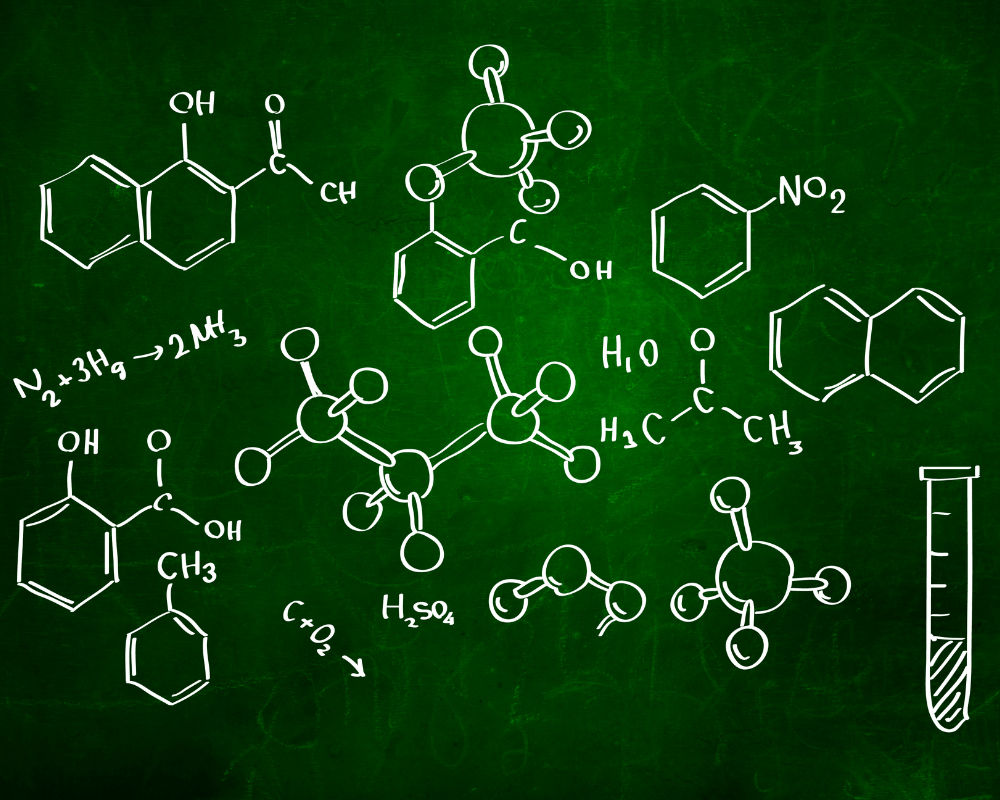 Fast forward to 1766, when a British philosopher and scientist, Henry Cavendish, officially distinguished hydrogen as flammable air that forms water upon combustion. It still didn’t have a name though.

It wasn’t until 1783 that Antoine Lavoisier, referred to as the modern father of chemistry, use the french word “hydrogene” to describe the gas. The word derives from the greek word for “hydro” meaning water, and “gene” meaning forming or creating. So basically Hydrogen means “water-forming”. Clever huh?

In 1888, the Annals of Surgery recorded one of the very first publications linking hydrogen to medicine. It referenced Dr. Nicolas Senn, who at the time was using H2 for intestinal applications. 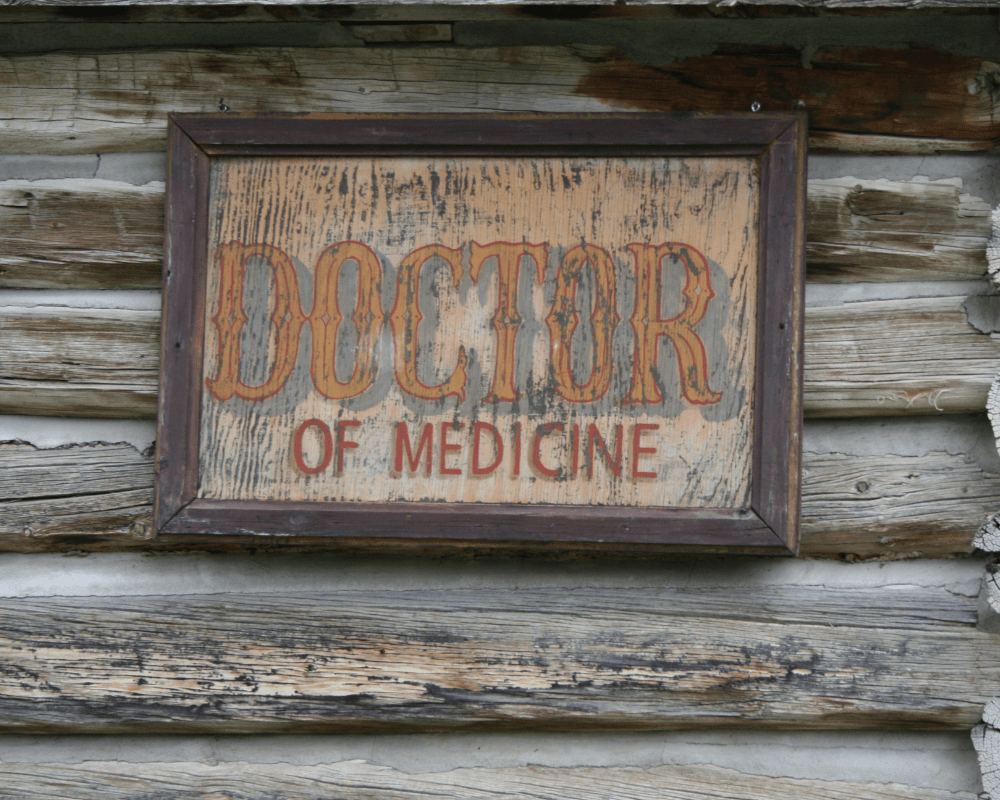 Let’s move on down the timeline to 1943, Hydrogen Gas was used for the first time for deep sea diving by the Swedish engineer, Arne Zetterstrom. This trend made it to the US in the 60s, when the navy began using a hydrogen gas mixture called hydroleox, and noticed that it helped to ameliorate decompression sickness and they were able to dive even deeper while breathing it. They were even using it at very high concentrations, as high as 98.87% h2, with 1.26% o2 at 19.1 atm), with minimal to no cytotoxic effects. This is important because it demonstrates that the safety profile of using H2 is extremely high.

All that being said, the buzz about H2 was very quiet, until 2007. There were only about 50 publications on Hydrogen gas at this time. It was in 2007, that the very prestigious journal, Nature Medicine published a groundbreaking article about H2 and its anti-oxidant properties. The article explains that H2 works to selectively neutralize the cytotoxic oxygen radicals, or commonly known as the hydroxyl radical. This blew the roof off of the hydrogen research! 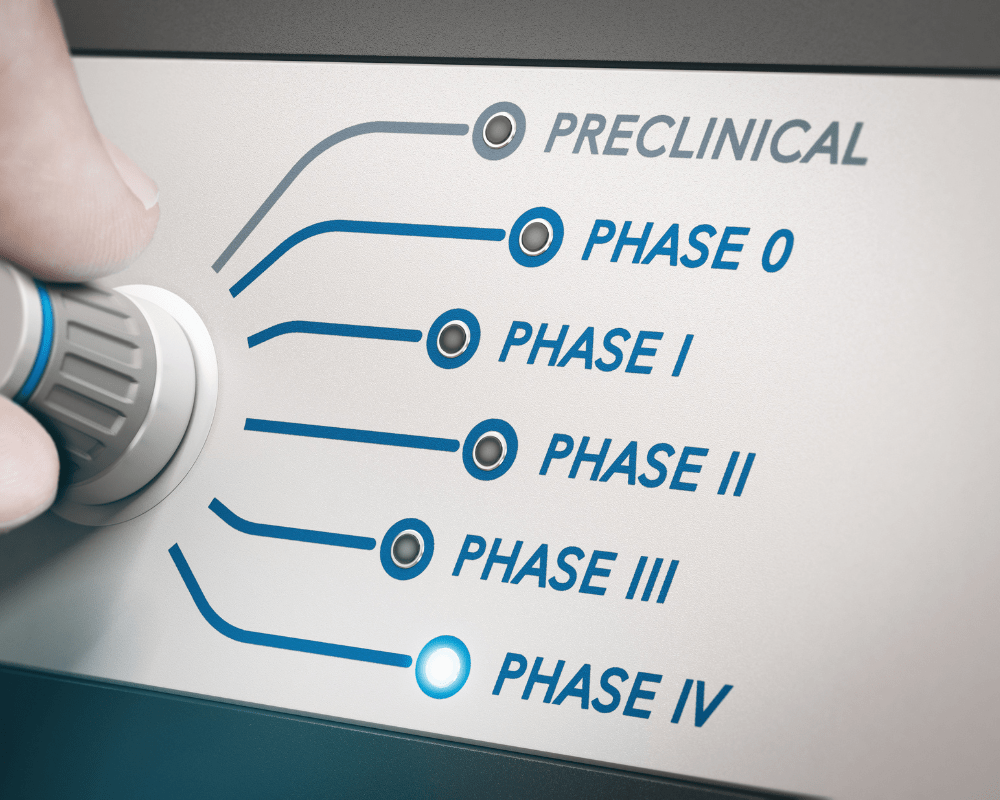 Since then there has been over 600 published studies and reviews over H2 and its medicinal use, including over 170 human disease models, and it is growing rapidly. Asian countries like Japan, China, and Korea are all over this thing. They even have clinics where people with chronic diseases can go for H2 therapy, and have seen amazing results. Right now in the US, H2 is used more for supplementation, but the research is showing that H2 has huge potential for medical applications to address chronic diseases and pathologies. They say marketing is 10 years behind the science, so what do you think? Will 2017 be the year for the hydrogen boom?  Let us know in the comments how long you think it will take for America to hop on the H2 train! And that was your dose of H2, in 2 minutes (kind of).

This article is the script for the H2Minutes video: Episode 6: The History of Hydrogen (see below). To learn a more updated version of the history of hydrogen, view our history page.

Hydrogen Water vs. Hydrogen Inhalation: Which One is Better?

Wanna give H2 a try?

The hydrogen industry is confusing. We test and analyze a wide array of hydrogen products and recommend those that meet our standards and off legit hydrogen. We’ve done the hard work so you don’t have to.